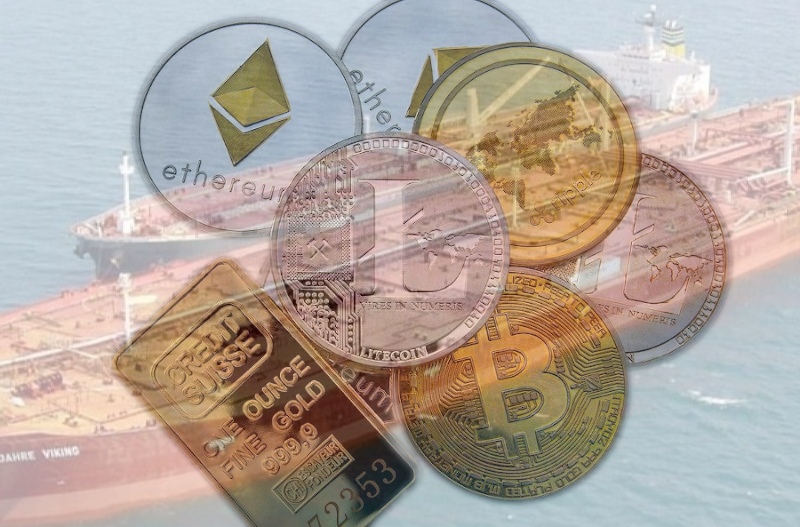 The Knock Nevis was the longest supertanker ever built. It took a long time to turn around. The Seawise Giant, as it was also known, could not navigate the Suez or Panama Canals. These seemingly useless morsels of trivia were used by a Forex firm I worked for to illustrate a concept of paramount importance for higher frequency styles of trading.

Even hardened veterans with time-tested trading strategies can underestimate the duration of a chop or trend. This is probably not news to you. However, in a volatile market in the middle of a seemingly endless bull run it is easy to begin expecting constant rewards. Dramatic reversals can be the norm and the opportunity cost of taking a long position on a falling asset may not look like the end of the world or your nest egg. 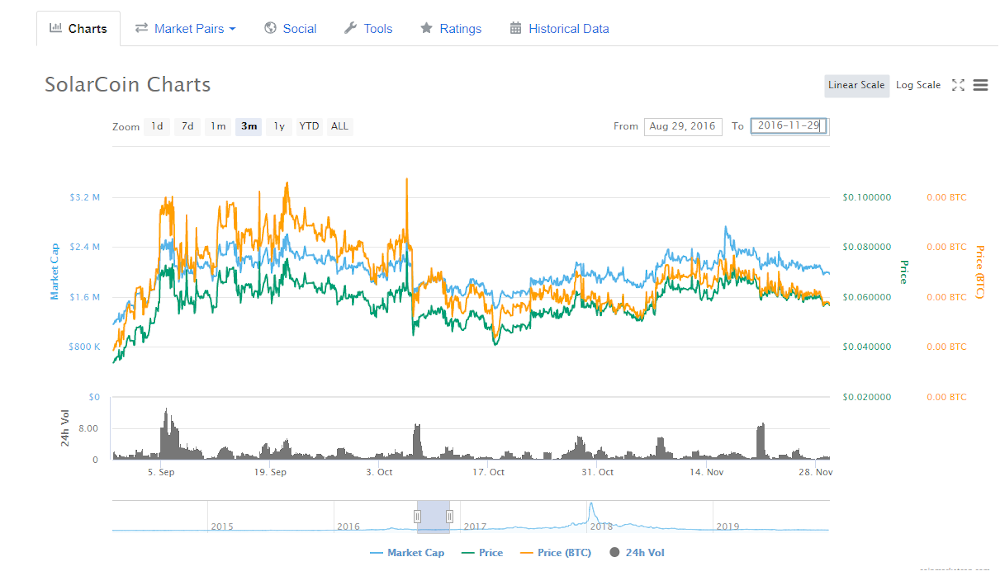 I began watching SolarCoin (SLR) in the final quarter of 2016 because it looked undervalued for a project with a dedicated development community and an admirable mission. By the beginning of October it had dropped significantly. Surely the general mood of the market and the way animal spirits howl at the mention of a “solar” anything would be enough to promptly revitalize it?

Yet neither none of these factors were strong enough to pull SLR out of its slump overnight. While I exited the position with a respectable return, it was at the expense of time – prime time. My investment, which was just a small percentage of my paltry portfolio, loafed about with no direction for a month. 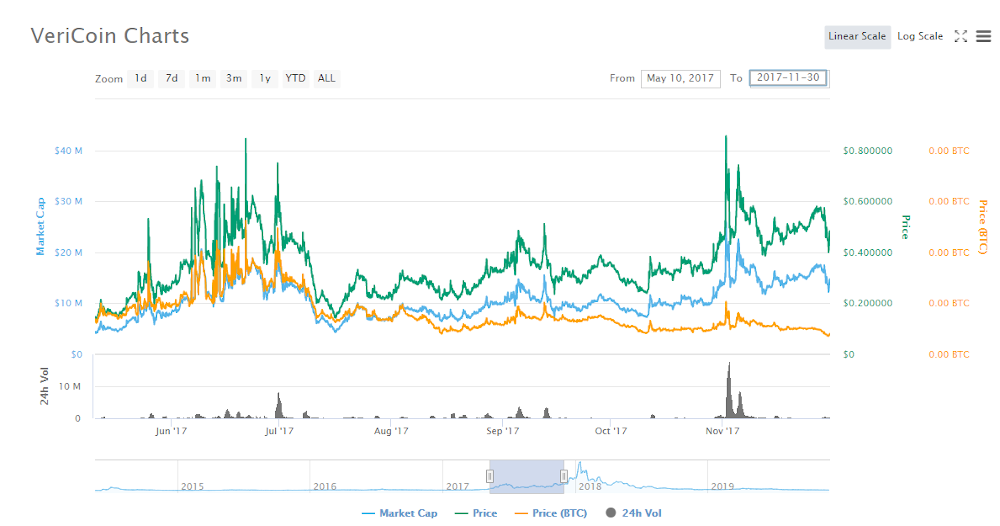 Just as we can become used to a trend, we can also take a chop or pattern for granted. I have no charming transport vessels to imprint this idea into my brain or yours, but the chart tells it in fewer words. Falling into the wrong rhythm, or assuming a rhythm will remain steady, is the fatal mistake of a mediocre bass player. Being one myself, I can vouch for the truthfulness of this strained metaphor.

I entered and exited VeriCoin (VRC) more than once in the months before its July eruption. If I had had a larger starting seed maybe I would have held onto more of it, or so I’d like to believe. In any case, it was (and perhaps still is – I stopped following it some time ago) a unique and well-supported project in the crypto scene. It is best to speculate in areas where you can, when you must, fall back on the project’s fundamentals – the “real” value of the asset.

Disruptive Technologies and the Future of Labor 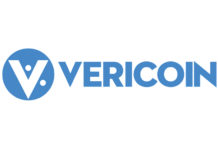