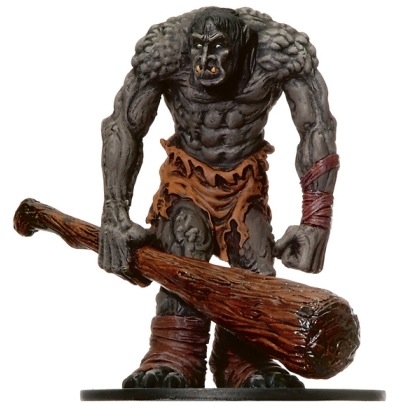 Trollish is an agglutinative language with a relatively small vocabulary and an even smaller pool of proper nouns. Vowels exist, but in some dialects they are optional. Trollish has few truly abstract nouns due to the simple-mindedness of its speakers, but also because of the rich constructions made possible through agglutination. Although it is not known whether the uncommon constructs created by their bards are immediately understood by their listeners, or if the ambiguity of the longer constructs is part of the charm of their bawdy battle hymns and drunken tavern songs, the most skillful poets among them can create words composed of over three dozen distinct morphemes. They can be made more distinct through inflection and intonation.

Common Trollish is minimally conjugated and declined. Without any firm grasp of time, thanks to a lack of verb conjugation, and a clear grasp of how nouns relate to one another, one must wonder how the trolls communicate effectively during raids on Elfin and Dwarven towns. Spoken words are frequently slurred due to intoxication, laziness, or fear of appearing too pedantic to other trolls. Yes, bards may occasionally use the past or future tense through a rising or falling intonation, but this phenomenon is rarely observed in ordinary conversations. A guttural inflection may be applied to the morpheme within a word the speaker wishes to put into the imperative case. The pharyngeal fricative (the “HA” sound prominently featured in languages like Hebrew and Arabic) can be used to express rage or disdain. This is preferred over merely raising or lowering their voices. Like most stupid creatures, trolls have a fondness for noise, and like all creatures, they can only speak so loudly. 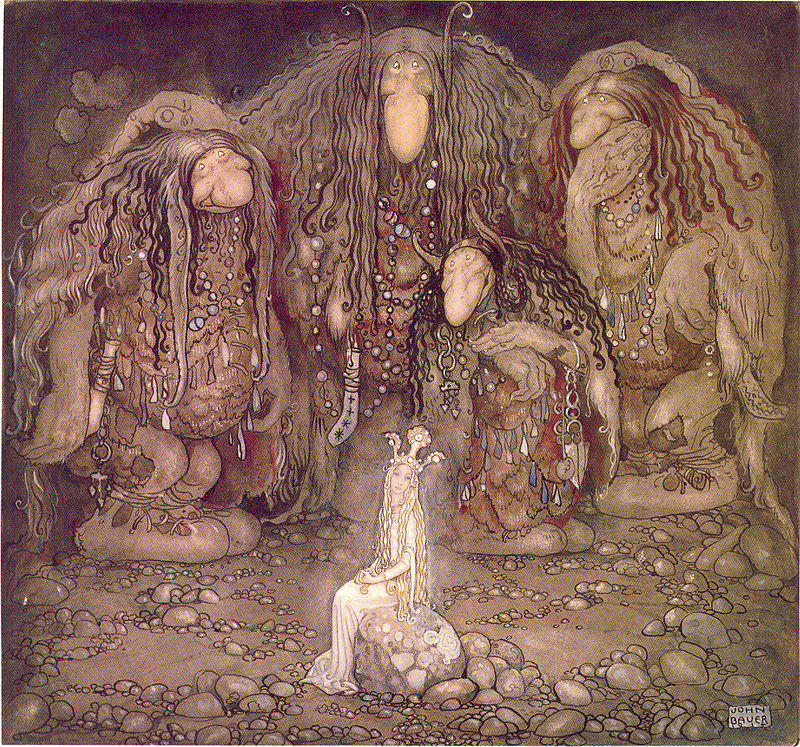 Their tongue should not seem terribly impoverished to you at this point, but if it does, let it be said here that concrete words are easily transformed into abstract concepts (for instance, if the object is not within sight or may exist in the future; obviously Trollish does not have the philosophical sophistication of German or Sanskrit) through a rising intonation. Something more literal and earthy can be conveyed through a descending tone. There is bawdy wisdom in the speech of the trolls; there is wonderful blending of the profane with the sacred. Take for instance their word for vagina, luth. Geath luth: Literally, “axe vagina.” The term can be used as an insult, but it can also be endearing. How about geath-luth-blathe-kut? Literally it means “good food axe vagina.” 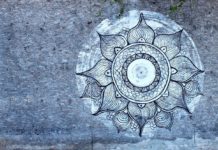 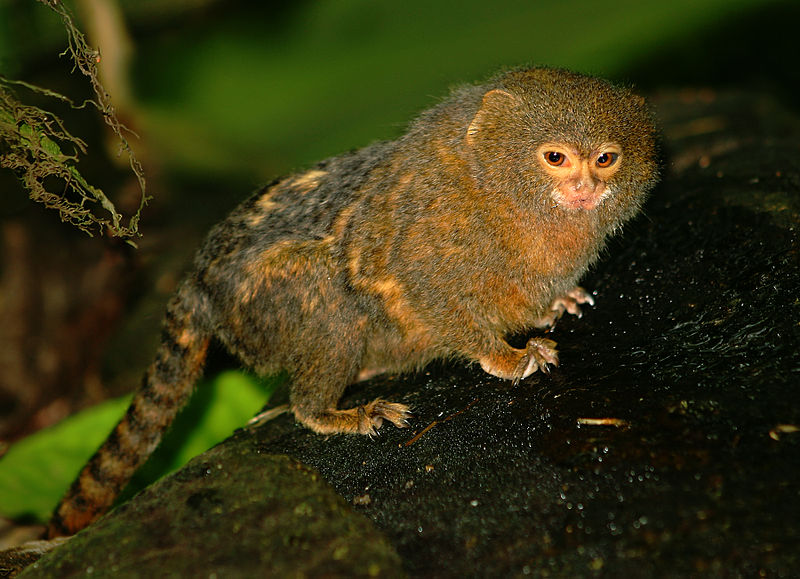