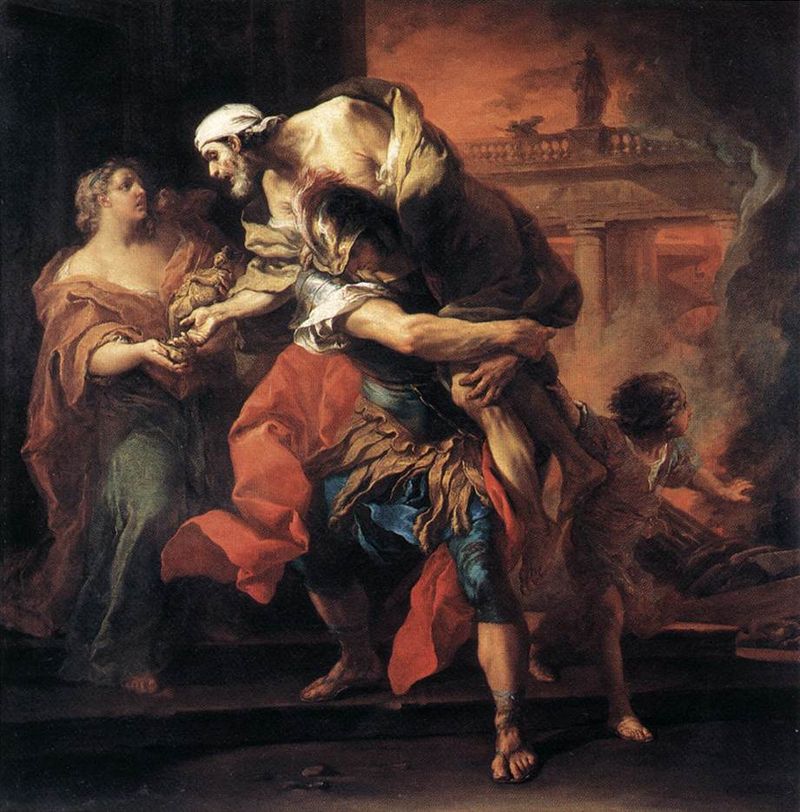 No, I am not losing my mind. No, I have not forgotten about the letters J and K. The Latin alphabet does not contain the letter J and the letter K was rarely used.

The pleasure is in the work itself

For better or worse, those of us who do not have trust funds are condemned to spend a considerable portion of our waking lives working. Whether we mindlessly chip away the hours by moving through predetermined motions, year-by-year refine our craft with the utmost diligence, or continuously attempt to break new ground, is entirely up to our decisions, our inclinations, and our aptitudes. The best meme is to accept work as a desirable necessity. Everything eventually becomes a job and there are always portions of any line of work one is bound to dislike or, at the very least, like a little less than the rest. If you can mingle play with work, that is wonderful. I see no reason for the false distinction between the two. Still, it is rare to find someone who enjoys the editing process as much as writing, and vice versa. Someone who takes pleasure in both is a rare and fortunate breed. Someone who can relish the expansive and fiery passions of an artist before subduing one’s self and one’s work to the coldness of analysis is a formidable mind indeed.

It may be difficult to imagine a swathe of wilderness transforming into a city or a grossly over or underweight person radically altering their physique, but such things have happened. When we begin a new job or hobby it takes time for the movements to become natural. Improvements in performance are not consistent or linear, but they are likely occurring, even if they are not observable. Try a game, any game, then sleep on it. If you have made a sincere effort you will find yourself a slightly better player in the morning. As many people know by experience or through even the most pedestrian of magazines, retirement can be as be deleterious to health as a stressful position. Occasionally criticisms are lobbed at those who identify too closely with their work. After all, isn’t there more to life? The answer is no. Work is a source of growth and enjoyment, at its best it challenges us and it allows us to make lasting contributions that can be built upon by others.

If an idle man can look back at his life free of regret, then he is cursed and blessed. He is blessed to know quiet contentment, but cursed in that he will never know the joy of creation. As Puritanical as it may sound, labor is the best way to sublimate base urges and to lose one’s self in something greater. It makes recreation sweeter and life more meaningful. Arbeit macht frei. Work will make you free.

Tears for things / The poignancy of of it all

Life is precarious and precious. Meteoric rises are overshadowed  by tragic falls. Still worse, the fire may fade at a dull pace. The flame dwindles unnoticeably until there is no light left.  Distance develops, time passes, people come and go, although they are never completely forgotten. The scenes, scents, and spirit of each of our personal epochs and significant events remain with us, but becomes ever more alien as we, and our recollection of it, change. The hours wait for no one and when we stop to think we all can feel an overwhelming sense of impermanence. An illusion of solidity is necessary to keep us sane.  We can never hold anything. We catch a glimpse, we may touch it for a moment, but it always slips through our fingers. The tide comes to greet us, then retreats. The stars appear and disappear much in the same way, but no two nights are the same.

Here too are the rewards for those worthy of praise;

Here are the tears and the thoughts that touch the mortal mind.

Release your fears, your fame will bring you peace for all time. 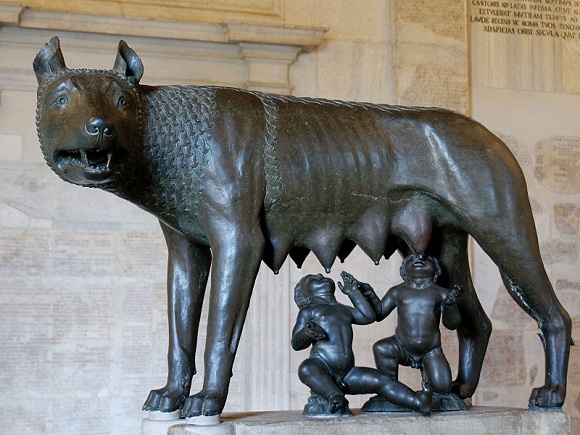 A wolf does not bite a wolf

There is honor among thieve. There is a mutual respect among dangerous and disturbed people. Someone with a psychopathic mentality would be hesitant to anger someone they have pegged as kin; they know what they are capable of. Yet, there is a broader and less pedestrian interpretation of this proverb. Scipio and Hannibal, two military geniuses and sworn enemies, allegedly had a conversation with one another in which they exchanged mutual respect. I have always cringed when someone begins to say “there are two kinds of people in this world…”, but I believe we can broadly classify someone as an influencer or as influenced. Being an influencer is quite different than being influential, although influentiality is a key component. Unless the memes you are propagating are in some way original, or you are sending them out consciously, you are not an influencer. A celebrity may have many millions of followers on Twitter, but if they insist on reposting the same set of hackneyed memes that should have died out with MySpace, they are merely perpetuating the status quo. Originality, expression, and power are recognized by others with these talents.

I do not know if there is anything beyond the grave. While there are tantalizing anecdotes from many sources about an afterlife, there is no solid proof. I am an advocate for life extension and believe biological aging will be under our complete control in the not too distant future. In the meantime the only “eternal light” we have is what we do in this life. Knowingly, or unknowingly, we all play parts in a production too vast for any of us to fully comprehend. The blacksmith’s misshapen horse shoe may cost a general his life, an army their battle, and a nation their war. Each person has the potential to change the course of human history. Each person, in some way, has changed the course of human history. Your descendant may become successful because of the values you instilled into his grandfather. The chains of causation are complex, but unbreakable and undeniable.