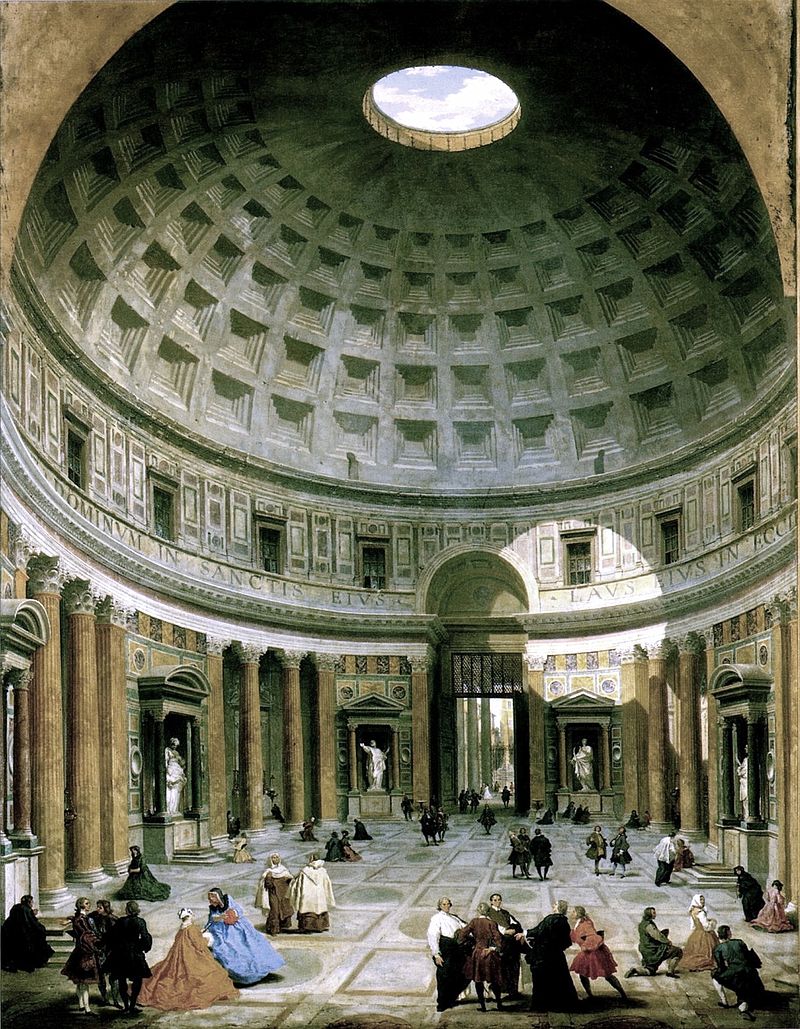 Through fire, nature is reborn whole

Recently a paper was published in a journal of evolutionary biology about the importance of mass extinctions to the development of “novel features and abilities in surviving lineages.” While extinction is considered undesirable and, mistakenly, uncommon (well over 99% of all species that have ever existed are extinct now), it is needed for rapid adaption. In life, on the large scale and certainly on the small one, we must change quickly or perish. We know mammals would not have had a snowball’s chance in hell if the dinosaurs continued to live and breathe. Joseph Schumpeter, one of the greatest economists of the twentieth century, recognized the criticality of “creative destruction” in the business cycle. Ultimately this destruction creates new industries that are beneficial to entrepreuners and investors as well as those they wittingly or unwittingly serve.

To rule yourself is the ultimate power.

Who has not already said something along these lines? It sounds more majestic here since it contains two familiar root words. Raja Yoga is the kingly science because it allows us to truly rule ourselves instead of being ruled by childhood imprints, social conditioning, genetics (genetic determinism, while far from obsolete, can make people forget about how many phenotypes can arise from similar or even identical genotypes), and distractions from within and without. Seneca, one of the great Stoics, recognized a basic and undeniable truth: the ways in which we respond to situations is the source of discontent, not the things themselves. Managing one’s reactions is easier said than done, of course. Einstein famously remarked “reality is merely an illusion, albeit a very persistent one.” Since at least 50% of all quotes by Einstein and Buddha on the internet are apocryphal or deliberate misattributions let us take it with a grain of salt.

The Gita tells us action is preferable to inaction. Lethargy and listlessness usually provoke regret down the road. Overcoming them, and thus dodging the barrage of guilt they carry, is one of the challenges nature presents to us. Compulsive guilt is harmful, but reflecting upon times when laxness caused us harm down the road is ample fuel for any endeavor. Recalling past failures should be done sparingly since a large dose of guilt can lead to crippling depression. A bit of rational reframing is always necessary.

A wise man is wary of every enemy, no matter how small.

The lowly butler can poison his employer. A lone lunatic, utterly disenfranchised from society, can alter the course of history by firing a few shots at a public figure. The seemingly innocent mail clerk on the bottom floor may overhear your conversations about insider trading with the other partners of your firm. The lesson here is not to be paranoid, although paranoia can be considered a virtue in some professions. The lesson is to never underestimate anyone’s capacity to help or to harm you. Since it is easier in most instances to harm someone than to help them, to destroy rather than create, it is best to give more weight to the latter than the former.

He who suffers shipwreck twice complains wrongfully at the sea.

While it is not impossible to be cheated by circumstances more than once, it is suspicious when one fails repeatedly at the same task. It is a poor carpenter who blames his tools…and does not bother to replace them. Performance is an imperfect measure of ability and it is easy to confuse end results with the efficacy of one’s strategy. It is erroneous to retroactively deem an approach optimal, or even passable, because it was successful once. There is such a thing as dumb luck. It is damaging to confuse bad luck with failure as it is to do the opposite. It is bad idea to confuse genetic potentials with the methods used to develop them. This is why generalizing from a single case is an exceptionally bad approach (in general).