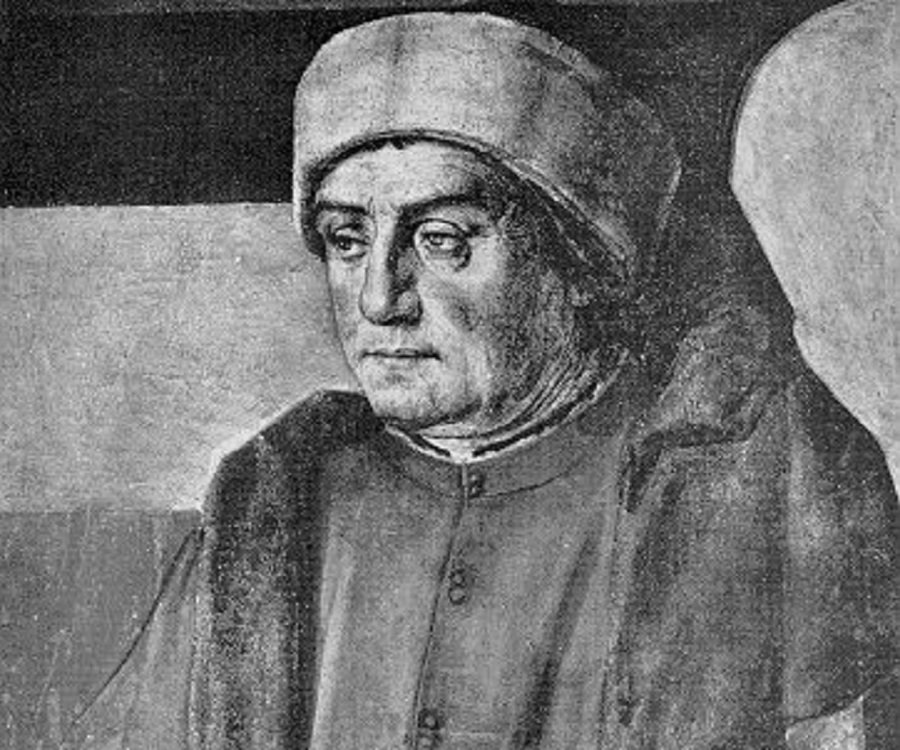 “Nothing is miserable unless you think it so; and on the other hand, nothing brings happiness unless you are content with it.”

Any deliberation on the good life will be rife with triteness. This piece is no exception. The most important maxims bear repeating since they are rarely followed, even by those who never tire of propounding them, perhaps, especially by those who never tire of propounding them. An issue with one’s character has a way of oozing out in the form of empty rhetoric. It is horribly elitist to think the average person has never once considered their current engagements pointless in comparison to those of others or in comparison to the scope of the cosmos. Much of the suffering in the world can be attributed to active or repressed existential dread, to the sadness of knowing one can only hope to have an unnoticed niche amidst meaning and excitement. Presenting someone with an image of the life they should want is a devilishly effective advertising technique. It helps if it is already want, but whether it recreates or merely reinforces the blueprints of happiness embedded within their id, ego and superego is not relevant since the result is the same. Yet in their pursuit of the perfect partner (because it all comes back to love and sex, right?) or the perfect life (domestic, adventuresome, or increasingly, some unworkable combination of the two), usually ends in disappointment.  Comparison, as Theodore Roosevelt said, is the thief of joy. The key to happiness is avoiding emotional vampires or, better yet, learning how to shield yourself from them.  How do you spot a loser? Someone who complains about trivial fads without realizing they are as superficial as the people perpetuating them. Giving something your attention shows, on some level, that it matters to you. Learn how to distinguish between the important and the unimportant. You’ll find much more belongs in the latter category than the former.

The internet is a second samsara. Its value lies in the fact that it shows us how people behave when they do not fear repercussions. It is the modern ring of Gorgias. Of course all evil is not motivated by malice. Most evil stems from ignorance. This is a fundamental flaw with Plato’s view on morality. The evil man can be perfectly happy since he cannot see what is wrong with what he is doing. Here one can find the collective mind: hateful, envious, materialistic, hypocritical and prone to speak about topics with which it has only a passing familiarity. In other words, this is society. Its faults are not specific nor are they mutable or “cultural.”  I don’t think contentment should be the goal. Contentment eventually turns into regret. There is satisfaction in knowing we have pushed harder today than we did yesterday, knowing we are steadily securing mastery in what we’ve chosen to practice. This entails dedicating ourselves to something meaningful, something that cannot be summarized with an internet meme. To make sure this happens we must ask ourselves, before becoming emotionally invested in anyone or anything, “does this matter?” You must be content with your own achievements as there will only be so many people who can appreciate them or are willing to admit they envy you. As a rule arguments go nowhere. A discussion happens when neither side has anything to prove, when neither side has an egotistical need to show they are right.  This means it is much wiser to read a book than about a topic than to lob insults at someone you may or may not know. This is a piece of advice I’ve finally taken to heart. Talk gives us immediate gratification. Talk gives us the illusion of accomplishment. It is sometimes tempting to simply babble because more often than not it is given the same ephemeral appreciation as action. Talk has its place and so does the imagination. They are the wellsprings of motion, the forces requisite to overcoming. We’d be better of daydreaming in a conscious and directed manner, simulating scenarios and visualizing what is bound to happen. If we derive a good portion of our enjoyment from the unreal, and if most of our recollections are embellished or otherwise less than perfect replicas of the events themselves, then why should we try to make this distinction? The Sanskrit term lila translates to play. Our world is lila and lila is the play of the divine. Whether you wish to interpret the term divine in a literal or figurative sense is entirely up to you. My most memorable dream featured a single faceless baritone. In the darkness it said to me, “remember, it’s just a game.” Life is a game. Plan, think and revel in its open endedness. Maybe we find its lack of predetermined goals unsettling, which, along with more obvious reasons, is why we cling so desperately to ingrained notions of success and constantly evaluate our present state with what is deemed desirable.

On an instinctive level most every animal is averse to pain and death.  Humans, oddly enough, are an exception. Although this observation still, by and large, applies to h. sapiens. Whether survival imperative presents itself as persistent nervousness or not is another matter, but there is no doubt that survival is near and dear to all things that breathe, walk, crawl, fly and swim. Much has and should be said for gratitude as anyone who has a roof over their head, three meals a day and enough free time to tend to their hobbies is in a kingly station. Experience is not a substitute for empathy. There are some who would reverse the object and subject in the preceding sentence, but I would not. You read it correctly; empathy is vastly superior to experience because what we have seen, heard and done is interpreted from one perspective and one set of emotions. In other words, it is painfully finite. All things are finite, but you need not be painfully so. Subjecting yourself to suffering for the sake of gaining an imaginary moral superiority to others is childish. Debate has degenerated into little more than an oppression Olympics: a competition between the self-diagnosed downtrodden explaining why they or their group are desperately in need of pity, sympathy and admiration. What sort of society encourages these sorts of activities? Since when did self-pity become an avocation (or, for some, a vocation)? I’m sure many people are not afraid of death; I am sure there are a great many who would welcome death with open arms out of hatred for themselves and a disdain for the effort needed to maintain themselves. As Plotinus and Jerry Seinfeld have noted, it takes a lot of effort to maintain our bodies. It takes even more to maintain our relationships with other people. Life is filled with work and sacrifice. If someone manages to avoid work and sacrifice they can at least count on change. No, change is not a equally distributed (as anyone who has travelled through Mississippi can attest), but it is always there. Some will experience more personal upheaval than others. Some will be more aware of the changes taking place around them. The most sheltered person cannot help but notice the way the seasons change, the way friends and family members age, the way triumphs and tragedies alike can sprout up or evaporate in the blink of an eye. Even an isolated life is bound to know both the blessings and curses of chance.